During our first years we had ministers from other congregations who oversaw the congregation at North Ryde as well as their own.

In 1954 Harry Jefferies came from Naremburn Congregation Church and knocked on doors in and around Cutler Parade inviting people to come to a church service and Sunday School on Sunday 27 June. This was the start, a 12ft×12ft tent with a congregation of 38 children and 8 adults. 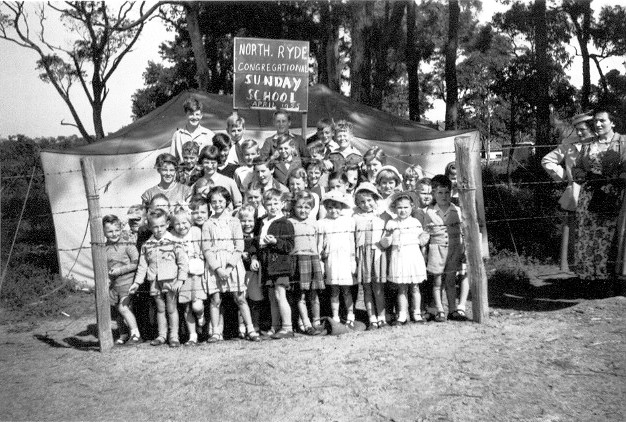 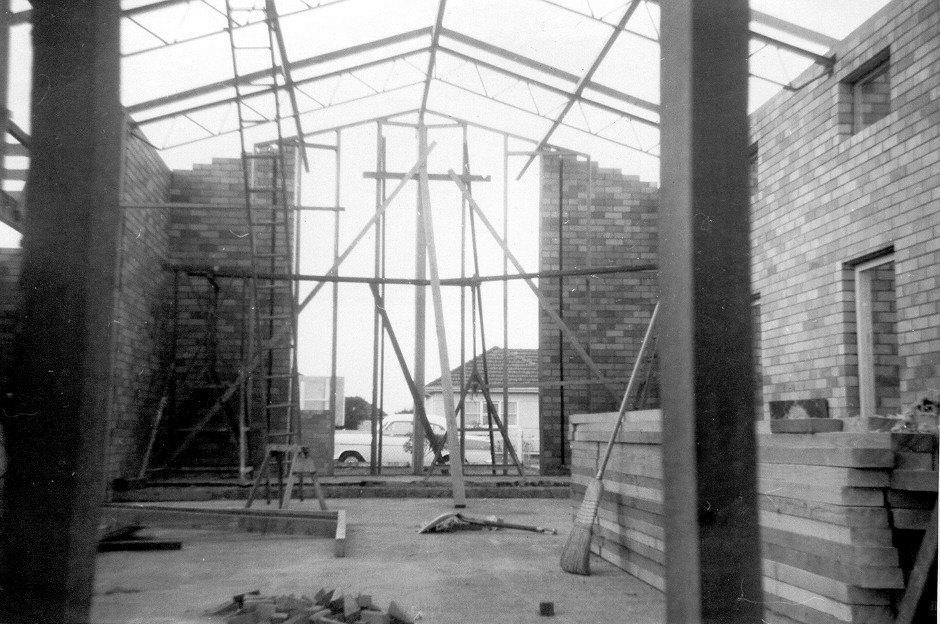 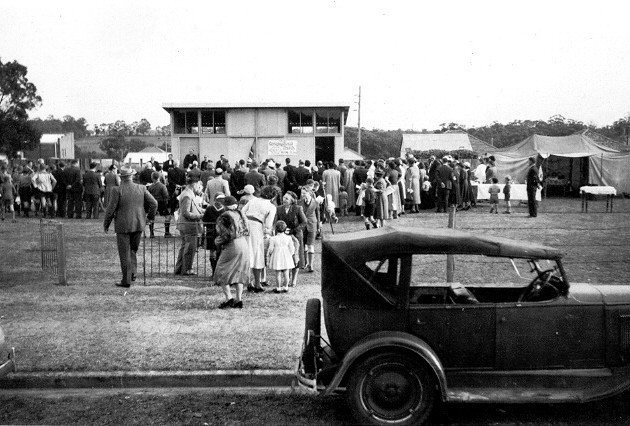 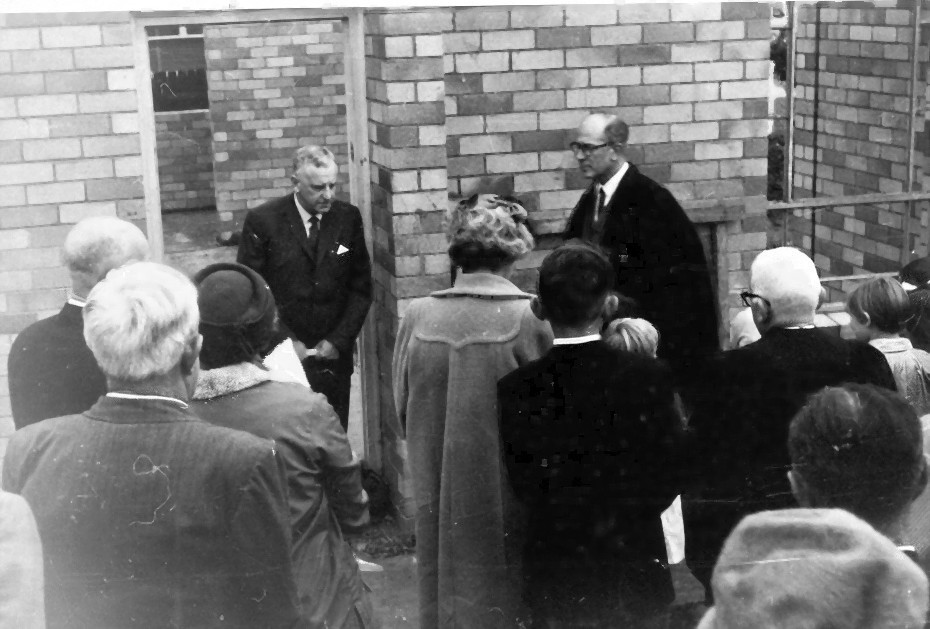 Jock Young from Tasmania was the first minister to the Joint Parish and under his leadership, emphasis was placed on self worth and a strong commitment to love and upholding each other as God loves us. 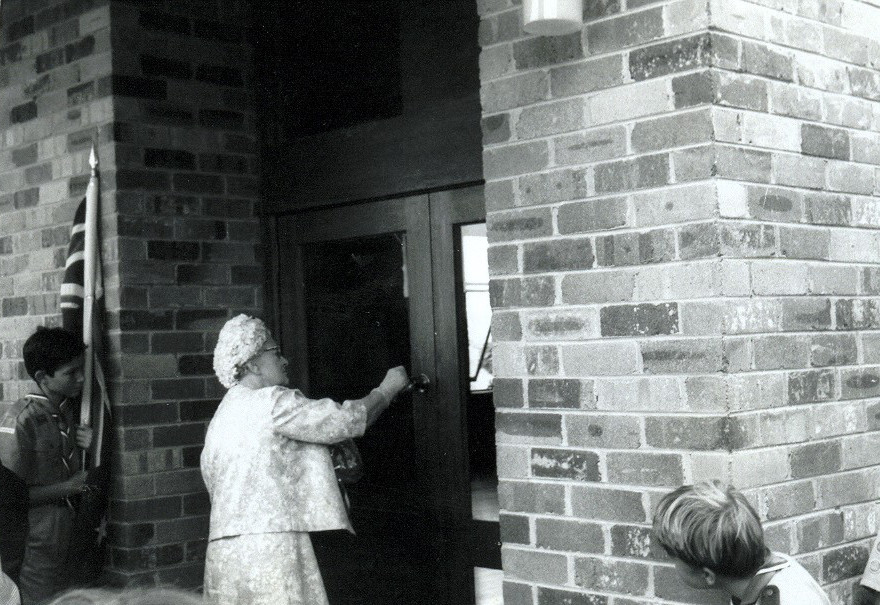 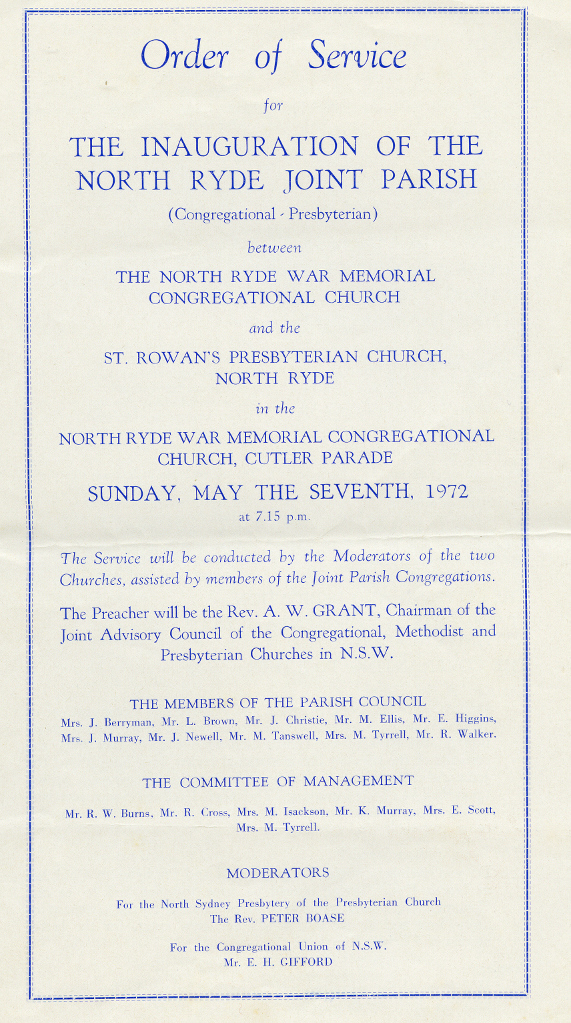 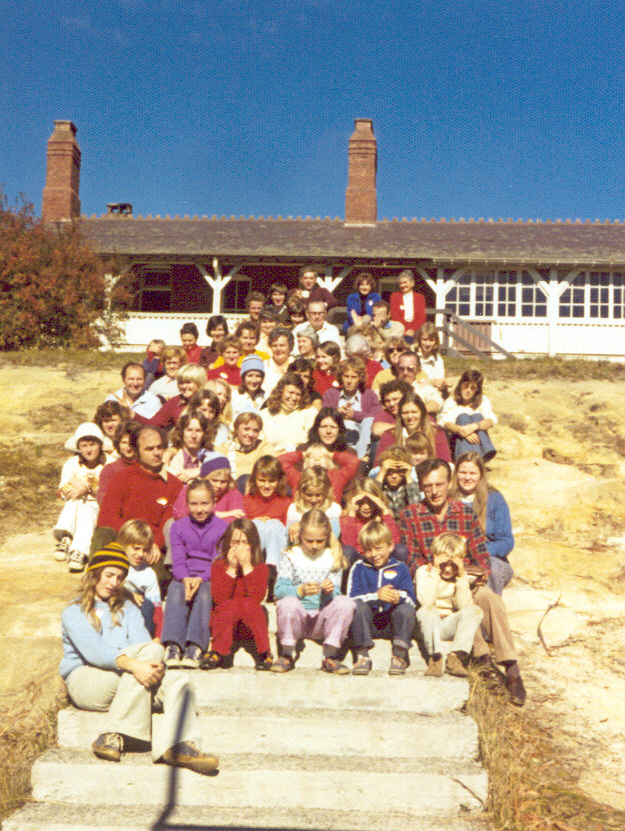 On 22 June 1977 the Uniting Church in Australia was born and North Ryde Community Church along with Congregational, Methodist and Presbyterian churches Australia wide joined in the formation of and the celebrations for the new Australian church. Like North Ryde Community Church itself, UCA was not the end point of a journey but a means for the Pilgrim people who meet in this space to continue their journey of faith. 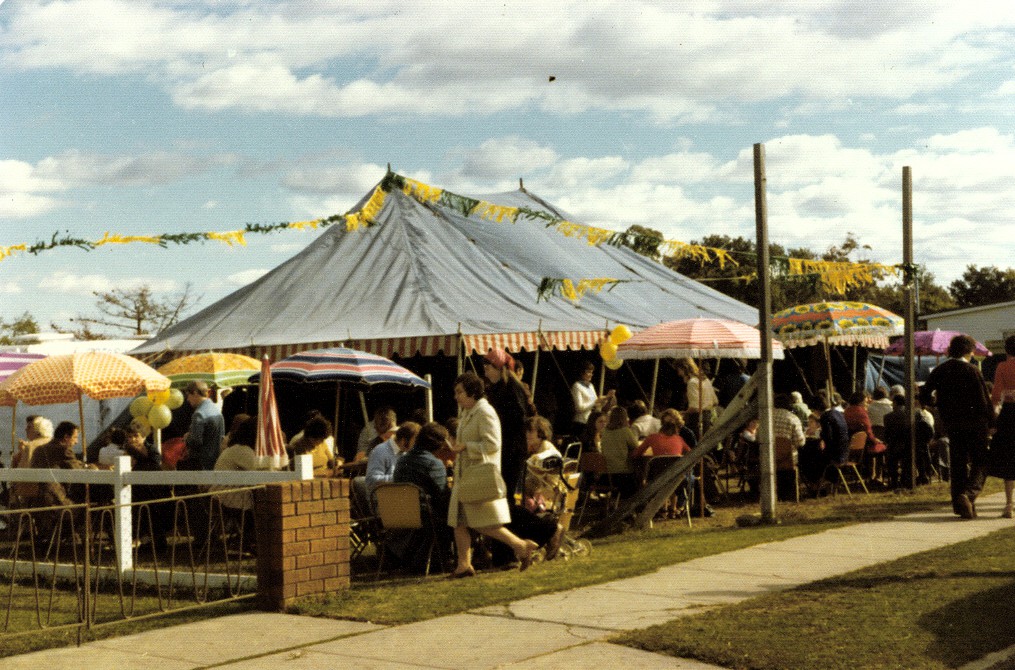 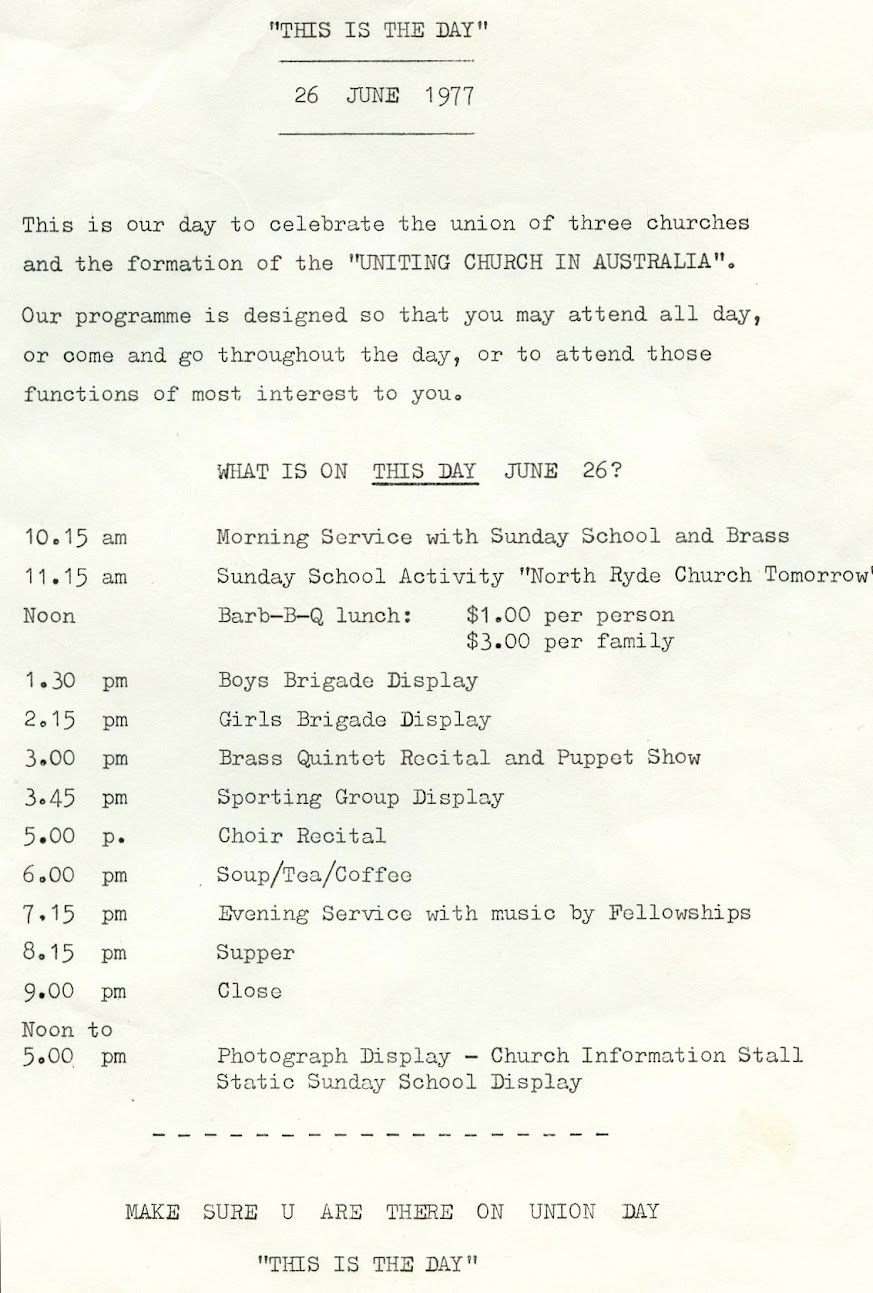 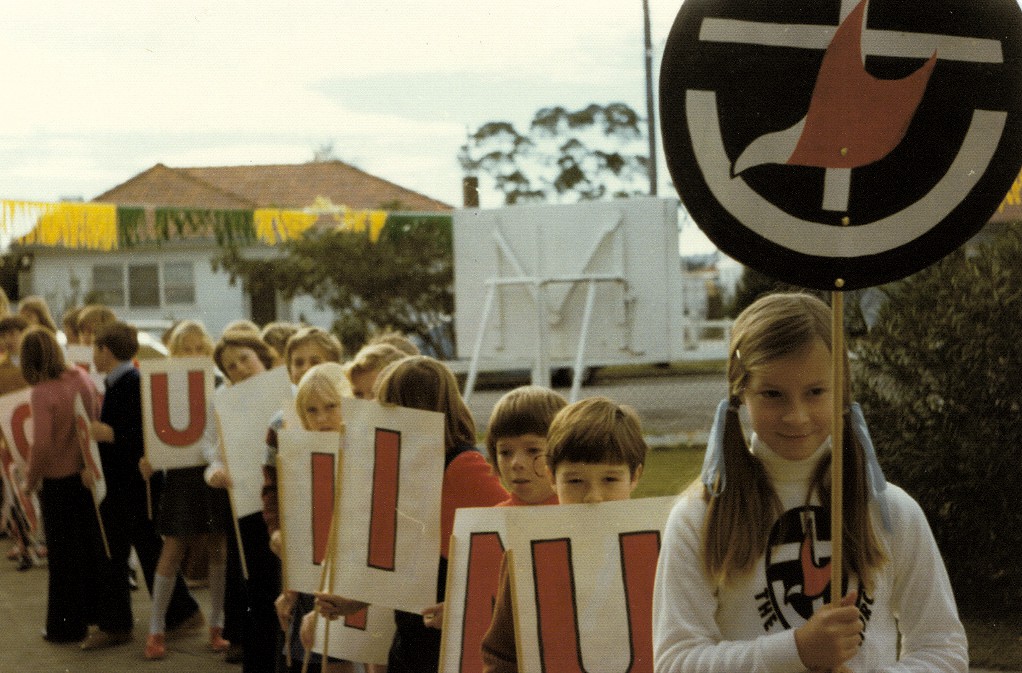